Why Did WWE Split The Authors of Pain From Paul Ellering? - Backstage News - PWPIX.net

Why Did WWE Split The Authors of Pain From Paul Ellering? – Backstage News 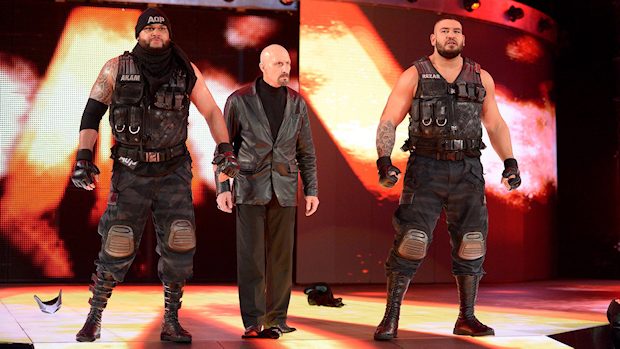 If there was any doubt over what it meant when Akam and Rezar separated themselves from Paul Ellering in their successful main roster debut on Monday Night Raw the night after WrestleMania 34, Akam and Rezar closed the book on their manager for good during this post-match interview with Mike Rome.

So why did WWE split them up?

Mike Johnson provided an answer on PWInsider Elite Audio. Here is a quote (via Ringside News):

“As far as The Authors of Pain/Ellering thing, why did they do that? It basically was that they wanted Authors of Pain on their own and it was a creative choice by people on the main roster. They want Paul Ellering down in NXT working with others to prepare them and groom them. It’s that simple. It had nothing to do with Ellering not wanting to go on the road. He would have done anything that WWE wanted. He was just someone that they didn’t want to be with Authors of Pain at this juncture.”