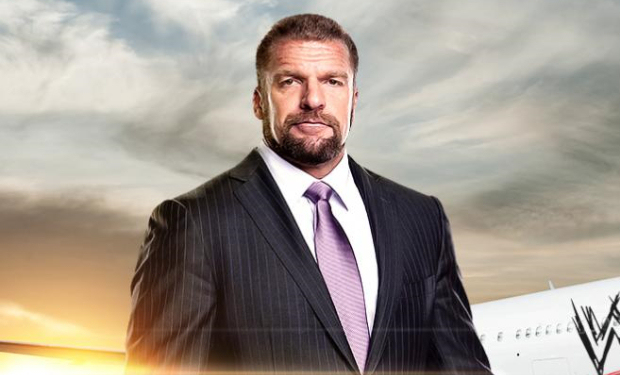 – WWE stock took a hit after the WWE post-WrestleMania call and Network subscriber count this morning. It’s currently trading at $14.38 per share, down 12.95%.

– Regarding Triple H’s “Terminator” entrance at WrestleMania last night, word is that WWE officials were scrambling all week to lock Arnold Schwarzenegger in for the voiceovers, according to PWInsider. Arnold didn’t do them until Saturday night at the WWE Hall of Fame. The delays with getting Arnold to do the voiceovers caused some major stress among people in WWE production.