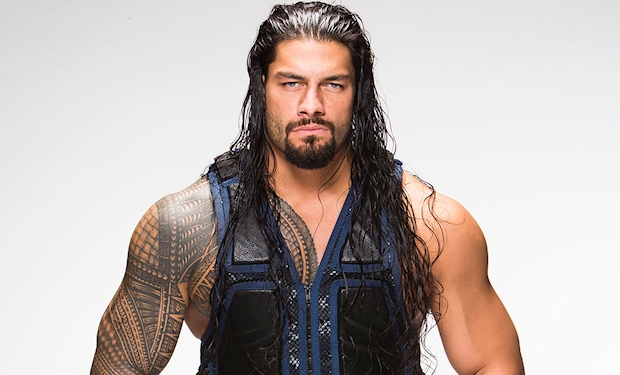 – The original plan for Roman Reigns vs. WWE World Heavyweight Champion Brock Lesnar at WrestleMania 31 was for the match go to 35 minutes with entrances. However, the pay-per-view ran long and the match was cut down, according to PWInsider. WWE also cut a video for Bray Wyatt vs. The Undertaker out of the broadcast.

– Curtis Axel is coming after the other Superstars in last night’s Andre the Giant Memorial Battle Royal for teaming up against him. Axel tweeted:

Every single @WWE Superstar in the Andre The Giant Battle Royal last night will get what they have coming. One coward at a time! #AxelMania

– Some fans believed Kevin Nash may have been hurt during the ringside angle between the nWo and DX at WrestleMania 31 last night but he was just selling. Nash tweeted the following today:

Injury update it appears my feelings were hurt that Billy can still move like a freight train. Great main event -show pic.twitter.com/Y4h6dqmh3C