Backstage Talk on Charlotte vs. Sasha Banks at WWE Hell In a Cell and the Main Event - PWPIX.net

Home / Wrestling News / Diva News / Backstage Talk on Charlotte vs. Sasha Banks at WWE Hell In a Cell and the Main Event

Backstage Talk on Charlotte vs. Sasha Banks at WWE Hell In a Cell and the Main Event 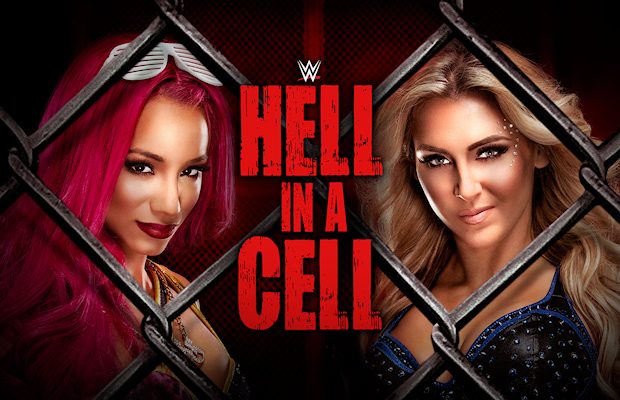 The hot topic going into Sunday’s WWE Hell In a Cell pay-per-view in Boston is which of the “triple main events” will actually close the show. RAW General Manager Mick Foley caused a stir last week when he announced on Facebook that the RAW Women’s Title Cell match would go on last. Foley edited his announcement that same afternoon and said the decision was still up in the air. Vince McMahon tweeted on the match this weekend and referred to the pay-per-view having three main events.

There’s a feeling that Sasha and Charlotte have to go on either first or last. Apparently they were actually discussing the risk of fans going home after the match if it takes place in the middle of the show because of Sasha being from Boston, according to Alvarez. If they put the match on first, there was a feeling that no one will leave because then they would miss most of the show.

There’s no word yet on which match will be the true main event – Charlotte vs. Sasha, Rusev vs. WWE United States Champion Roman Reigns or Seth Rollins vs. WWE Universal Champion Kevin Owens.

Related ItemsCharlotte Flair NewsSasha Banks NewsWWE Hell in a Cell News
← Previous Story Becky Lynch Speaks Out On Her Absence From WWE – “Had Something Removed”
Next Story → WWE RAW Top 10, Rusev on Not Being a Face or a Heel, Fans on TJ Perkins and Brian Kendrick