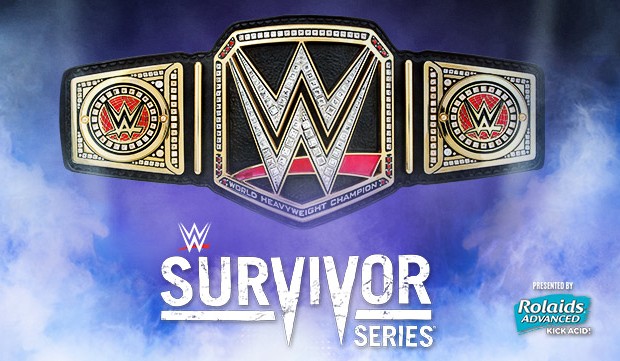 – For what it’s worth, it was noted on Wrestling Observer Live today that WWE may change plans in regards to how they plan on crowning a new WWE World Heavyweight Champion at Survivor Series. As noted, WWE announced today that a Survivor Series tournament would be held to crown a new champion after Rollins was forced to vacate due to his injuries from the WWE live event in Dublin that will keep him out for 6-9 months.

No word yet on what the alternate plans could be and with breaking news, plans often change quickly, but it was noted that there may be big surprises happening as soon as Monday’s taped RAW from England.

Below are a few more Twitter reactions from WWE Superstars:

Saddened to hear about our boy @WWERollins – Sidenote, this woman speaks the gospel, listen to her! https://t.co/RfWRwaiTRS

You got this Seth @wwerollins! I've been there. ACL and MCL. Rest up and come back for that big pop! #crossfitjunkie