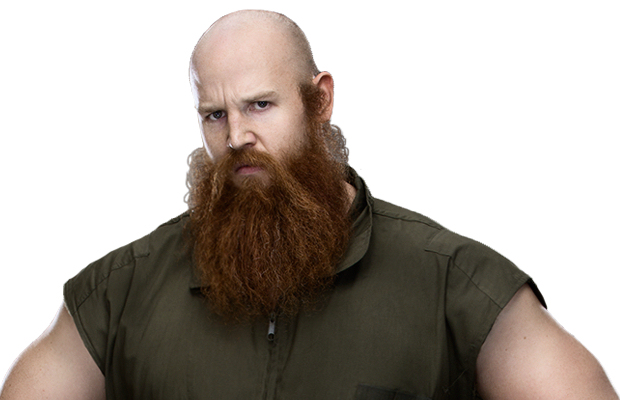 – Regarding the injury Erick Rowan suffered at Friday’s WWE live event in Saginaw, Michigan, Dave Meltzer of The Wrestling Observer Newsletter notes that it’s some sort of arm injury but it is believed to be serious or significant. It’s worth noting that despite the injury being serious, Rowan did work the next night.

– Tyson Kidd’s neck surgery is taking place on Wednesday and he should be out of action for more than a year. Kidd is having the same kind of neck surgery that Steve Austin, Edge and Chris Benoit had, usually with a turnaround time of 14 months or so. Kidd is not going with a temporary fix for the injury and is doing the right thing by having the full surgery.