Backstage Update on John Cena Taking Time Away from WWE, What He’s Saying 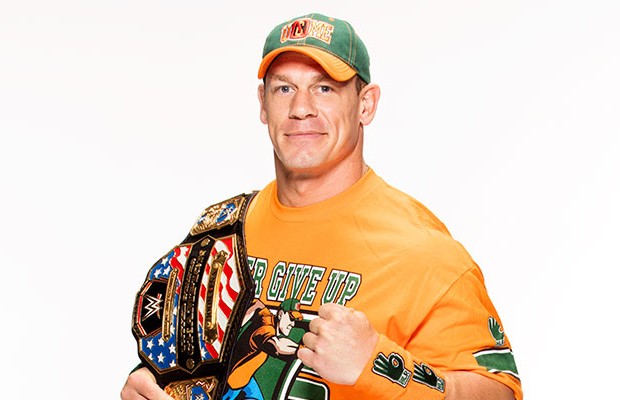 – As noted, WWE United States Champion John Cena will be taking some time off following this month’s Hell In a Cell pay-per-view due to personal reasons after asking for time off back in the summer. Cena is scheduled to make his return on the annual post-Christmas WWE live event loop.

It’s been reported that Cena is not taking time off for an injury and he’s likely not getting married to girlfriend Nikki Bella.

Cena taking time off has been a hot topic within WWE lately. Some of his co-workers reached to Cena to see if he was alright and he insisted everything is fine, according to PWInsider. Cena reportedly told some talents that when everyone finds out why he’s taking time off they will see it’s a good thing. With that said, he was still very guarded.