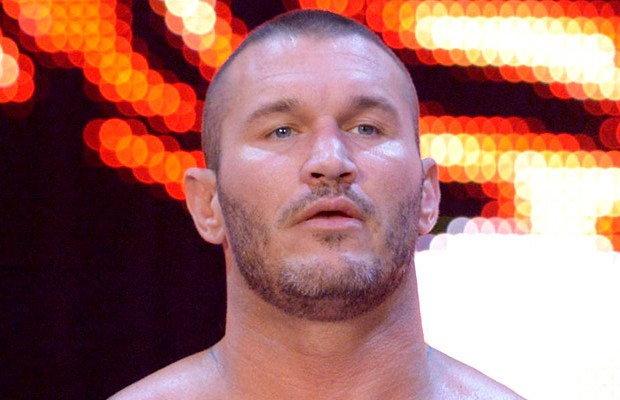 – We noted over the weekend that Randy Orton took to Instagram and denied Dave Meltzer’s report that he may need neck surgery once he recovers from the recent shoulder surgery, but it wasn’t confirmed.

It turns out that Orton got word from doctors, just over a week ago, that he would not need the neck surgery. Meltzer originally reported the possibility of having neck surgery back in November and Ric Flair, who would be in the know, even reported something similar on his official podcast.

Regarding Orton’s return, the updated word is that he is still not a lock for WWE’s WrestleMania 32 on April 3rd, but they are looking at him being back between mid-March and May.