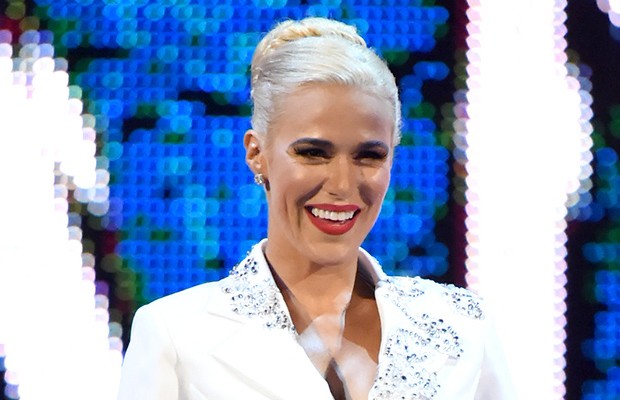 – WWE posted this video with Renee Young talking to Emma, Lana, Naomi and Tamina Snuka at last night’s WWE Main Event tapings. Emma says she’s been overlooked for too long and made sure she’s getting her WrestleMania moment now. Lana says they will crush the Total Divas at WrestleMania 32.

Summer Rae appears and has words with Lana at first but talks her into putting the “Rusev thing” behind them to focus on WrestleMania. Lana says it’s on the Total Divas now, then leaves with the new Team BAD.

– While The Wyatt Family worked last night’s WWE SmackDown tapings, Luke Harper was not there. There’s still no official update on his status after suffering an apparent knee injury in the post-RAW dark main event on Monday.