Bad News Barrett on Daniel Bryan Being a Paper Champion, Their Match at Extreme Rules, More 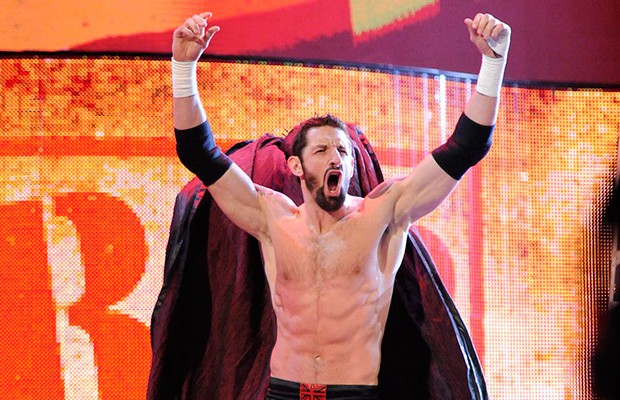 – This week’s WWE sitdown interview features Byron Saxton talking to Bad News Barrett, as seen above. Below are highlights:

* Barrett is asked about invoking his rematch clause and facing WWE Intercontinental Champion Daniel Bryan at Extreme Rules. Barrett says Bryan has his title but has never beat him. As far as Barrett is concerned, Bryan is a “paper champion” until Bryn beats him. Barrett has a problem with Bryan because he stole the title in a multi-man match.

* Barrett doesn’t even understand why Bryan gets the treatment he does in WWE. Barrett brought up the backstage Legends segment with Bryan at WrestleMania 31. Barrett says none of the Legends ever patted him on the back. He says it doesn’t make sense. Barrett says he’s a five-time champion so he’s five-times better than Bryan. Barrett doesn’t question the success Bryan has had in the past. Barrett says Bryan knows Barrett is the one true champion.