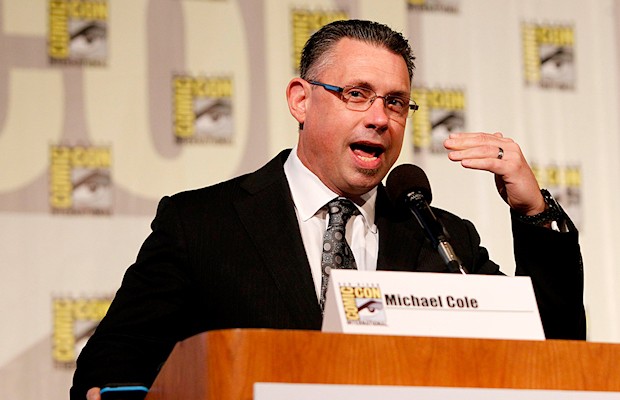 – Batista is headed back to London today to work more on the James Bond “Spectre” movie and will be in town at the same time as the WWE crews this coming weekend. Batista’s good friend Titus O’Neil joked that he hopes Batista can get him into a Bond scene this Sunday, presumably when he visits the set.

– With Michael Cole still off WWE TV to sell the F5 from Brock Lesnar, commentary for this week’s SmackDown will be done by Jerry Lawler, Byron Saxton and Tom Phillips. Main Event commentary was done by JBL and NXT’s Rich Brennan.

– There are rumors of a former WWE Diva Search contestant hosting the show when it returns to the WWE Network. Layla, Rosa Mendes, Maryse, Michelle McCool and Eve Torres, who is expecting a baby, are the only former contestants that are still affiliated with WWE.