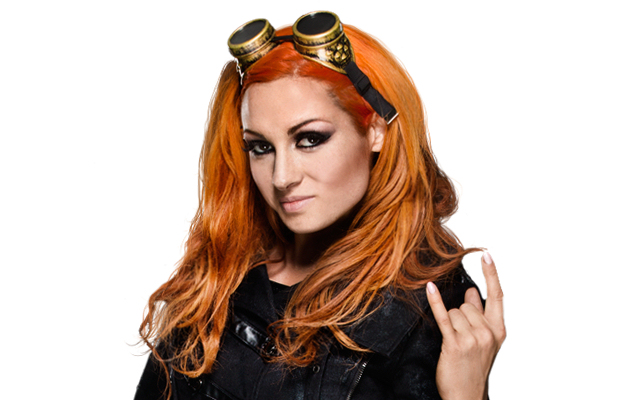 – WWE’s website has a new poll asking fans who children should root for – John Cena or Kevin Owens. With over 11,000 votes, Cena is leading with 61%.

– WWE Network made a big update to their “As Seen on YouTube” section this past week.

– WWE NXT has announced that Becky Lynch will be back in action on this week’s episode. She last lost to NXT Women’s Champion Sasha Banks at Takeover.