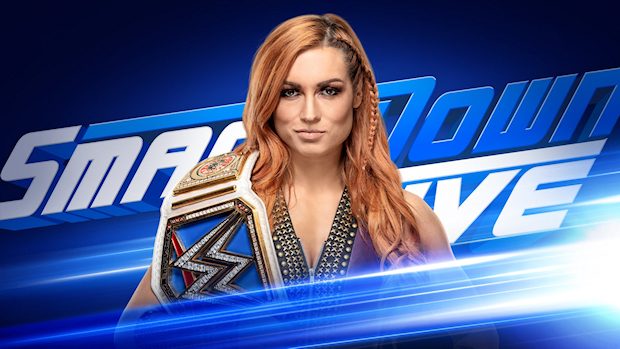 – Five days ahead of her rematch against Charlotte Flair at WWE Super Show-Down, WWE.com has learned that Becky Lynch has a “very special Super Showdown Surprise” that she will reveal tomorrow night on SmackDown LIVE.

Ever since she captured the SmackDown Women’s Championship from Charlotte Flair at WWE Hell in a Cell, Becky Lynch has demanded that the spotlight remain on her at all times.

Now, five days ahead of her rematch against The Queen in Australia’s Melbourne Cricket Ground, Australia, WWE.com has learned that The Irish Lass Kicker has a very special Super Showdown Surprise that she will reveal on SmackDown LIVE.

Find out what the brash titleholder has in store for the blue brand en route to the Land Down Under, tomorrow night at 8/7 C on USA Network.

– Former WWE Superstar Rico turns 57 years old today. Here is a video of his WWE debut on SmackDown on March 21, 2002, where he appeared as Billy and Chuck’s stylist.