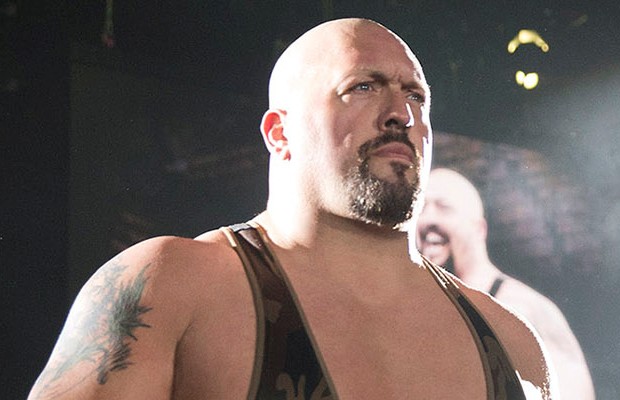 – As noted, Sasha Banks vs. RAW Women’s Champion Alexa Bliss is now official for Sunday’s WWE SummerSlam pay-per-view after Sasha defeated Nia Jax on last night’s go-home RAW. In the video below, Bliss talks to Charly Caruso and says Sasha has already tried to take the title multiple times but she failed. Bliss says The Boss is going to need a lot more than some hometown cheer to get through a match with her at SummerSlam. Bliss ends the video by wishing Banks good luck.

– Neville tweeted the following after losing the WWE Cruiserweight Title to Akira Tozawa on last night’s RAW from Boston:

– Monday’s RAW saw Big Cass, Luke Gallows and Karl Anderson attack Big Show for an injury angle going into the Cass vs. Show match at SummerSlam on Sunday. As noted, that match will see Enzo Amore suspended above the ring in a shark cage. It was noted on RAW that Show suffered a broken hand in the beatdown but he said he will still wrestle the match. Show tweeted the following after the angle: