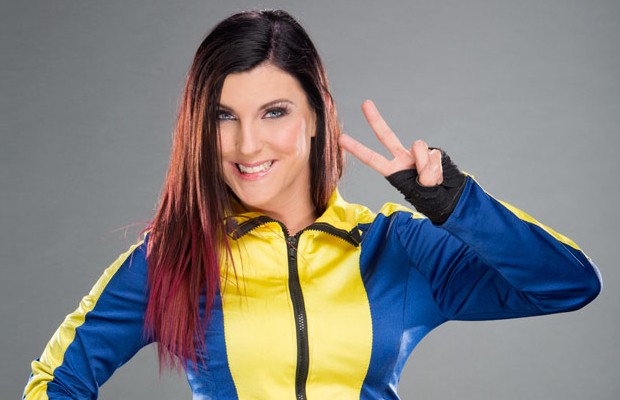 – Indie wrestler Leva Bates, known in WWE NXT as fan favorite Blue Pants, may be done with the company, according to PWInsider. Word backstage at NXT this week was that WWE likely won’t be using Blue Pants anytime soon.

It was said that Bates often made comments that rubbed other NXT talents the wrong way but was never being malicious, she just made mistakes by speaking out about how over her character was and things like that. This bothered some as her role was to help get other talents over.

While Bates was over big with the NXT fans, she was never signed to a deal.