Bobby Heenan Joins Twitter, The Rock Getting a Star on the Walk of Fame, Randy Orton Update 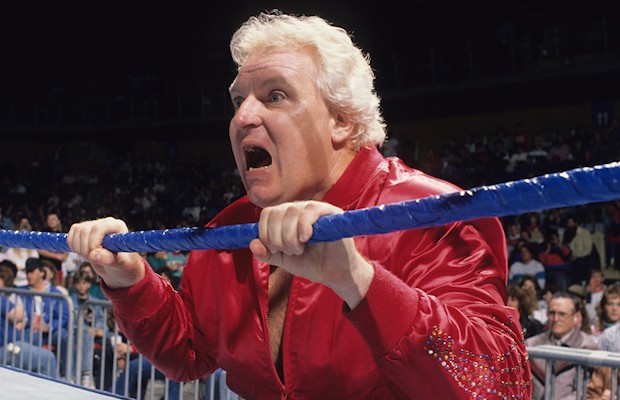 – It’s no secret that Randy Orton is due back in action any time now. The August 13th WWE live event from Hidalgo, Texas is advertising “the return of The Viper Randy Orton” along with appearances by Alberto Del Rio, Dolph Ziggler, Kalisto, Baron Corbin, Paige and others. Matches advertised include Bray Wyatt vs. WWE Champion Dean Ambrose and Cesaro vs. The Miz for the WWE Intercontinental Title.

– The Rock will receive his own star on the Hollywood Walk of Fame this year along with Ice Cube, Criss Angel, Tyra Banks, Jeff Dunham, Goldie Hawn, Chris Pratt, John Legend, NSYNC, New Edition, Eva Longoria and others. The honorees were picked from hundred of nominations by the Hollywood Chamber of Commerce’s Walk of Fame Selection Committee.

– WWE Hall of Famer Bobby “The Brain” Heenan is now on Twitter. His first tweet can be seen below: