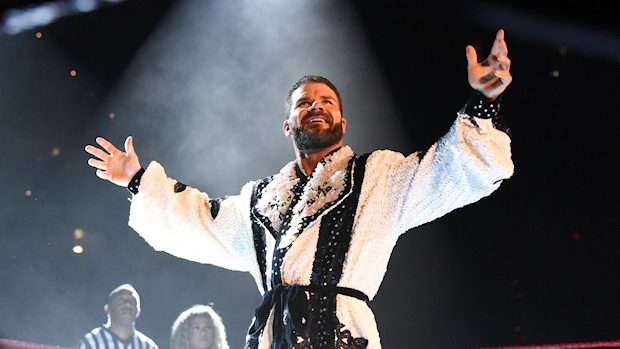 If you’re wondering why Bobby Roode has been a face since joining the main roster last year, you’re not alone as the Raw Superstar says the real money in his character is as a heel.

On the latest edition of Chasing Glory with Lilian Garcia, Roode talked about being turned from heel to face upon his promotion to the main roster. Bobby says despite mostly being a heel throughout his wrestling career, Vince McMahon sees him as a good guy.

Roode admits it was a challenge at first — especially after being a heel in NXT who trashed Roderick Strong‘s family months before — but he’s tried to make it work.

Bobby continued, “I think as good as it’s been this year as a babyface, I think the money in Bobby Roode is definitely as a heel. Hopefully, we’ll get a chance to see that soon.”