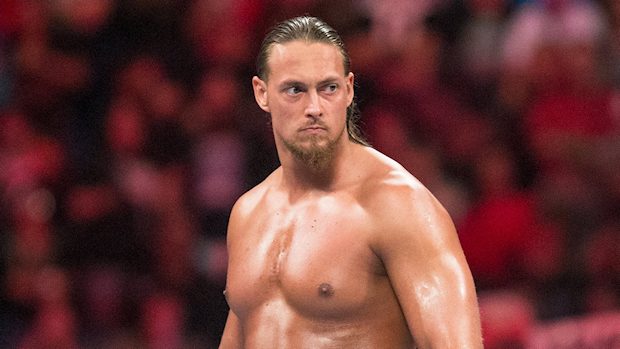 – Big Cass has a new name after being released by WWE in June.

Big Time Wrestling had been advertising the former WWE Superstar as Big Cazz for a match against James Storm on September 21 in Spartanburg, South Carolina. The promotion is now advertising him under the name Big C.

Aside from this show, we haven’t heard of any other shows that the former WWE Superstar is booked to appear at.

– On the heels of Kevin Owens quitting WWE in frustration after losing to Seth Rollins on Raw, the latest edition of WWE Top 10 looks at “10 Superstars who proved to be some of the biggest quitters of all time.”