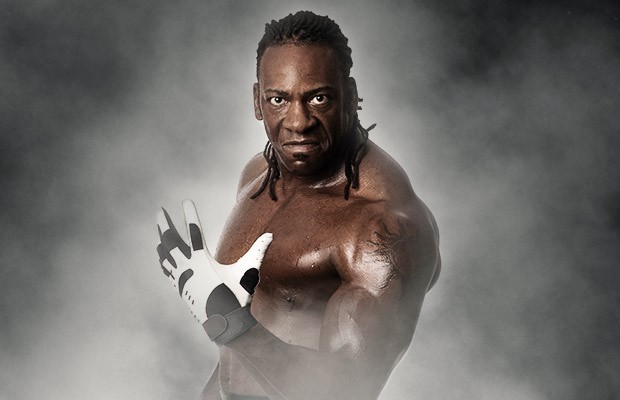 – Booker T announced Saturday that he has officially retired the iconic Spinaroonie.

– Celebrating a birthday today is former WWE, ECW and TNA competitor Kid Kash, who turns 47-years-old. He is now retired after wrestling his last match in December.