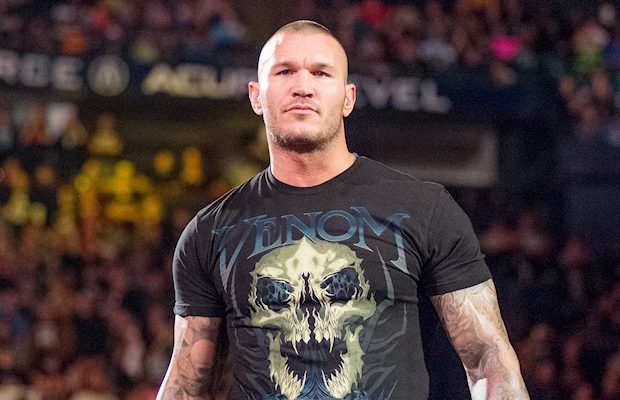 Randy Orton doesn’t exactly have the best reputation when it comes to his treatment of his colleagues in WWE. Whether it was calling Kofi Kingston ‘stupid’ in the middle of the ring or getting Mr. Kennedy fired, it is clear that Orton doesn’t care about ruffling some feathers.

He pretty much confirmed this himself following Cody Rhodes’ departure from WWE last month, saying that one of the few people he legitimately considered a friend at work was gone.

Brad Maddox recently appeared on the Pancakes and Powerslams podcast to discuss WWE and one of the subjects to come up was Orton. Maddox said that Orton would ‘threaten’ other wrestlers backstage, particularly if things didn’t go to plan during matches.

During his stint as a referee, Maddox would spend a lot of time in the Gorilla Position and watch Orton lay into other wrestlers.

“Randy [Orton] would get angry at something in a match. I remember a few instances when I was a referee, so I was in [the Gorilla Position] a lot of the time. A few times he would say things or threaten other guys, like right there in Gorilla, and I would be standing there with my eyes wide open, not believing that he is saying this in front of all the producers and in the same room with Vince. I was kind of amazed by that,” Maddox said.