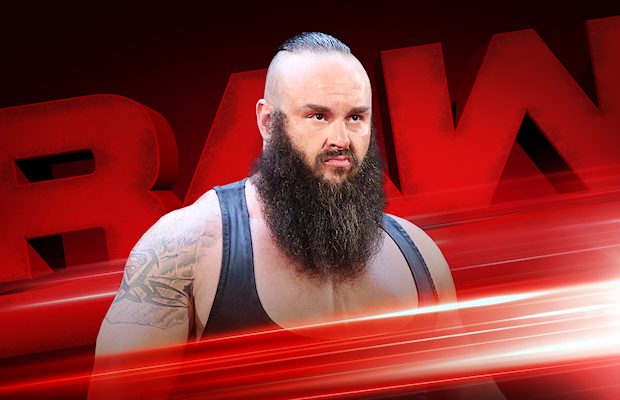 As seen above, Braun Strowman made his return from elbow surgery on tonight’s WWE RAW and destroyed Roman Reigns after Reigns’ loss to Samoa Joe. The end of the match saw an ambulance back into the backstage area, distracting Reigns. Braun stepped out of the ambulance, allowing Joe to take advantage and get the win. Braun then entered the arena and destroyed Reigns before announcing an Ambulance Match between the two at the July 9th WWE Great Balls of Fire pay-per-view.

Below is the updated Great Balls of Fire card: