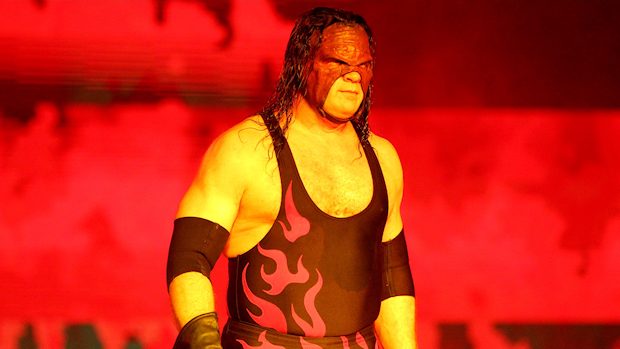 — Kane is returning to the ring later this month.

These are Kane’s first matches of 2019. He hasn’t wrestled since WWE Crown Jewel on November 2, 2018, where he teamed with The Undertaker in a loss to Triple H and Shawn Michaels.

— Roman Reigns and Becky Lynch were announced on Monday as the cover Superstars of WWE 2K20. Courtesy of “The Big Dog,” here is the first clear look of his character in the game.

Here’s the first look at my character in #WWE2K20. Oh, and I’m also on the cover 😎 #ad Check it out: https://t.co/YjTJSMn2nE pic.twitter.com/WfPLGH06Fn

WWE 2K20 will be released worldwide on Tuesday, October 22. Click here to pre-order the game for PlayStation 4 and Xbox One.

— During Raw last night, WWE honored the memory of Harley Race after the wrestling legend passed away on Wednesday at the age of 76. WWE aired this tribute video looking back at the unparalleled career of the eight-time NWA Champion and WWE Hall of Famer.