Bret Hart on Being Embarrassed Over the WWE Hall of Fame, The Fabulous Freebirds, Owen Hart 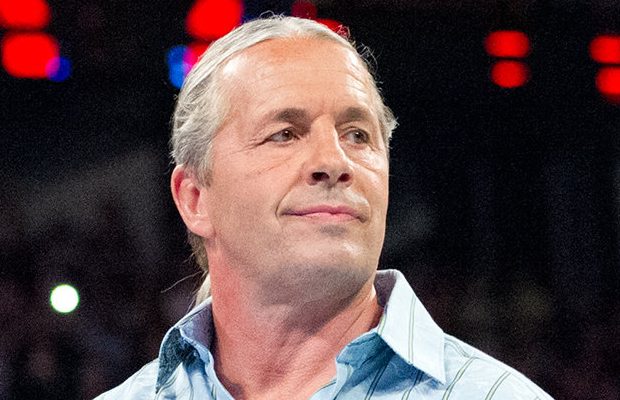 WWE Hall of Famer Bret Hart sat down with Forbes.com for part 3 of a recent House Money Studios interview. The complete interview can be found HERE and below are highlights sent in to us:

Bret on being embarrassed about the WWE Hall of Fame:

“I’m never going to take anything away from any of the inductees that they’ve had. But to me, the HOF this year I have a voice of protest as sort of a legendary figure of the industry. I am embarrassed that there’s so many great wrestlers out there that have never been given their credit. Never got their due.”

Hart went on to identify Rick Rude, the Fabulous Rougeaus, Demolition and the Hart Foundation as deserving potential inductees. He was also critical of recent inductees the Freebirds:

“Why have they been overlooked when you can induct the Freebirds who never did squat in WWE? Ever. Never drew any money, never did anything. When I remember the Freebirds, they were all drunk and passed out at the gate at one of the airports in my first day in WWF. None of them even made the show that day, they were too drunk to make their plane.”

Bret on Andre the Giant “firing” The Freebirds, Owen Hart in the Hall of Fame:

“A few weeks later—when I was wrestling, I was just starting in WWF—they showed up at the building at about 9:30 in Providence, Rhode Island. And I remember Andre the Giant said ‘you guys are fired,’ and I remember Michael Hayes cutting a promo on Andre telling him ‘you can’t fire me,’ and ‘who do you think you are?’ and ‘we’ll see who’s fired tomorrow!’ And I remember Andre saying ‘we’ll see who’s fired tomorrow.’ They were fired, they were gone the next day.”

“I’ve always gotten along with [Michael Hayes], but as far as their contribution to wrestling, gimme a break. They were all pill heads and, for lack of a better word, they were all screw-ups.

“They’re not picking the cream of the crop, they’re picking whoever the first person they see on the list and they go ‘he would be easy to fly in.'”

“If you’re going to have a Hall of Fame, you’ve got to have Owen Hart in the Hall of Fame.”

Hart has a petition online to get Owen Hart into the Hall of Fame which you can visit at OwenHartForHallofFame.com.