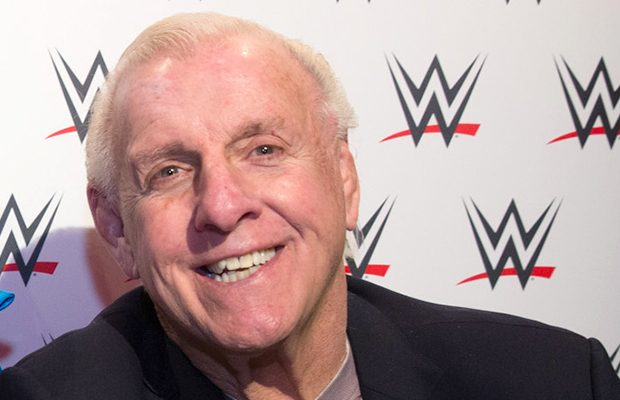 Just days before WWE Payback at the Allstate Arena in Rosemont, Illinois, Ric Flair was involved in some sort of bizarre situation at an airport in Boston, Massachusetts. That came just one day after a SmackDown taping where he told Natalya to “kill yourself” during a promo (that was cut in the editing process and never made air).

Naturally, people are worried, Bret Hart, who will be in Natalya’s corner for her match against Charlotte at Payback, chief among them.

“I worry about Ric. I really do worry about him,” Hart said on The Sharpshooter Show. “He’s been through a lot the last few years. Especially with the loss of his son. I know he’s worked really hard with the success of Charlotte to kind of get his life on track. Sort of beware of those sorts of things. He’s stayed on the other side of the line for awhile, which is good. I just hope that this is not a big setback for him and that he is good. Especially with his hand. He’ll be defenseless! Putting him in the Sharpshooter will just be so easy it’s not even fair. Anyway, I worry about Ric and I do hope that it’s not any kind of a major set back for him.”