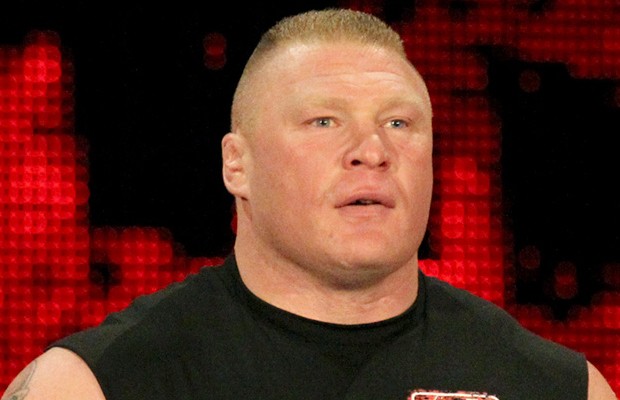 Dean Ambrose versus Brock Lesnar is a surprise addition to the WrestleMania 32 card, with WWE throwing away the substantial build they put into Lesnar versus Bray Wyatt for April 3.

Wyatt had already attacked Lesnar on an episode of Raw, in addition to costing him the Royal Rumble. While it wasn’t exactly the most inspiring build, it did have narrative potential and would’ve at least been an entertaining in-ring match for fans at the event.

But, in a sudden move, WWE changed it to an Ambrose/Lesnar feud and match instead. Wyatt’s planned run-in to cost Lesnar at Fastlane never happened, and WWE instead focused on heating up exchanges between “The Beast Incarnate” and “The Lunatic Fringe.”

Lesnar and The Wyatts are still penciled in to feud later this year, with a match likely taking place at SummerSlam.

Both Lesnar and Wyatt aren’t happy with WWE’s sudden change of plans. In Lesnar’s case, he wanted a match with the “Eater of Worlds.”