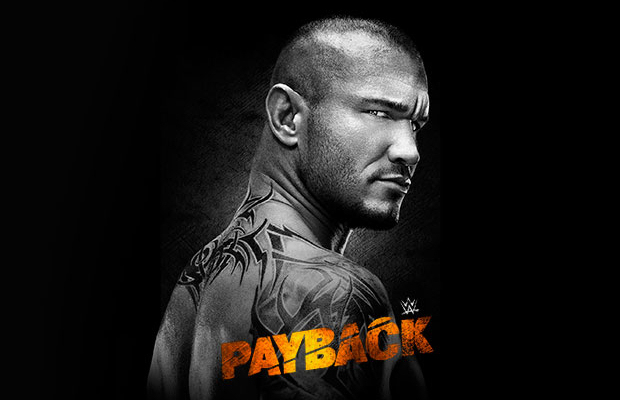 – We noted before that WWE officials were interested in Humberto Garza III, who works in AAA as Garza Jr. and is the nephew of former WCW star Hector Garza. Word is that Garza will be working either the WWE Global Cruiserweight Series tournament or he will be working an upcoming WWE tryout camp. WWE officials are also looking at a few other wrestlers from Mexico, including possibly one of Garza’s brothers.

– As noted, the WWE Payback pay-per-view has been moved to May 1st while the Extreme Rules pay-per-view will take place on May 22nd in Newark, NJ at the Prudential Center, the previously announced site for Payback. No word yet on where Payback will take place but it could be Chicago. WWE returns to Chicago for RAW in two weeks, so perhaps the announcement will come there.