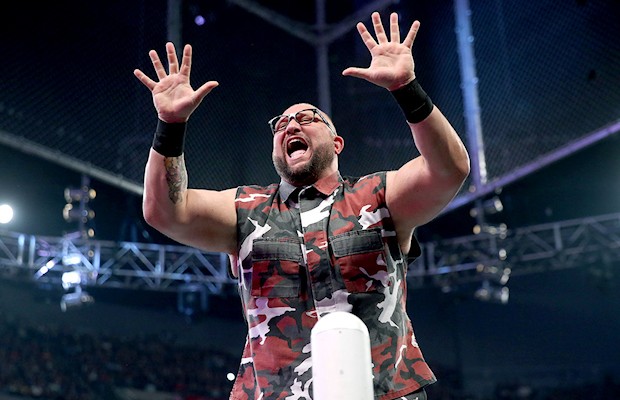 – As seen during the Extreme Rules main event with AJ Styles vs. WWE World Heavyweight Champion Roman Reigns, fans relentlessly booed Reigns and chanted “you still suck” no matter what. Bubba Ray Dudley addressed those fans with this tweet:

To the trolls in @WWEUniverse who were chanting "you still suck"…allow me to assure you, YOU SUCK for chanting this . #ExtremeRules

– Below is a promo for the June 19th WWE Money In the Bank pay-per-view: