Cesaro on WWE Main Event, Daria Tells Fans She Will Be In WWE One Day (Video), The WWE List 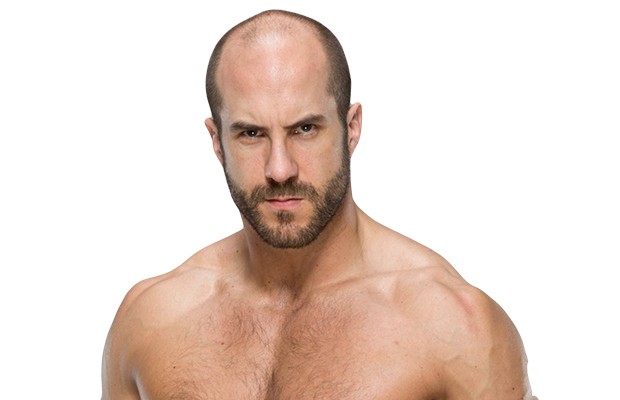 – Below is a preview for the latest episode of “The WWE List” on the WWE Network, looking at Royal Superstars:

– WWE taped the following matches tonight in Milwaukee for this week’s Main Event:

– Below is video of Daria Berenato, who was eliminated from WWE Tough Enough tonight, telling fans that she will be in WWE one day:

.@ToughDaria sends one last heartfelt message to her fans from the set of #ToughEnough pic.twitter.com/vJ0CwECthf