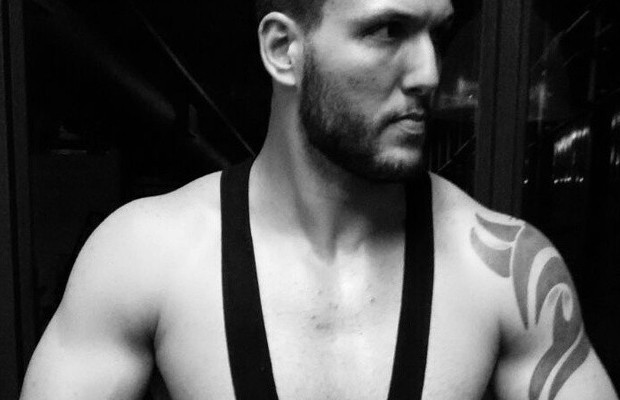 Hailing from Brazil, Cezar Bononi is now training at the WWE Performance Center in Orlando, Florida. He arrived to the sports-entertainment organization’s state-of-the-art training facility in June 2015 following a successful tryout earlier in the year.

Cezar Bononi, a wrestler from Brazil, has signed a contract with WWE after participating in a tryout in January with other “world-class” athletes from the country.

Earlier this week, he Instagrammed this photo of himself wearing a WWE Performance T-Shirt.

Bononi previously wrestled for the Brazilian Wrestling Federation under the name V8 Big Block. Here is a video WWE released in April through its Brazilian website documenting the tryout he took part in.