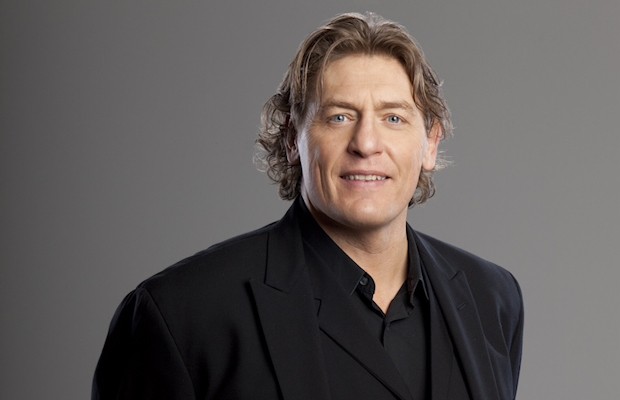 A former King of the Ring, William Regal looks down upon the WWE roster as a group of filthy peasants. Rather than carry himself as a true monarch, the smug Superstar has proven to be nothing but a royal pain.

Luckily for Regal, he backs up his arrogant behavior with superior in-ring skills, which he developed as a teenager while competing in carnivals across the United Kingdom. By the time he reached WWE in 1998, he had already established himself as a legitimate technical threat in his home country of England, as well as WCW. If for some reason his natural ability failed to carry him to victory, the sly Brit was never above dipping into his tights to grab his deadly set of brass knuckles.

Over the course of his career, Regal has assumed numerous leadership responsibilities, including WWE Commissioner and Raw General Manager. However, it’s his championship resume that’s most impressive. In addition to runs with the now-defunct European and Hardcore Championships, he defeated Edge to capture the prestigious Intercontinental Championship at the 2002 Royal Rumble. He is also a noted tag team competitor, winning titles with partners Lance Storm, Eugene and Tajiri.

Regal joined the WWE incarnation of ECW and was a top challenger for its title. The WWE Universe has also witnessed him leading competitors to the ring, acting as a Pro on NXT, and happily expressing his elitist views as a guest commentator.