Charlotte Flair and Becky Lynch Could Both Be Turning At WWE Hell in a Cell - PWPIX.net 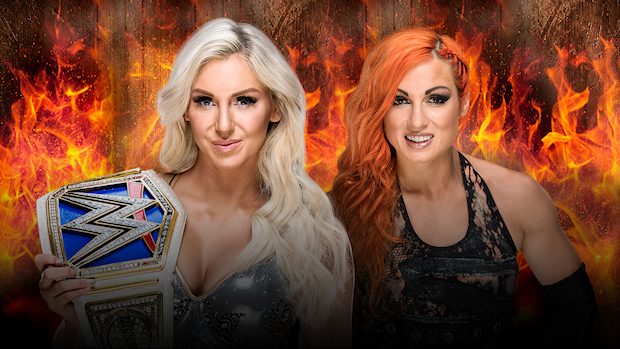 Though it hasn’t even been a full month since Becky Lynch turned heel, WWE could be on the verge of flipping the switch again this Sunday at Hell in a Cell.

According to Bryan Alvarez on Wrestling Observer Live, WWE may pull a double turn during the SmackDown Women’s Championship Match, with Lynch once again going babyface, and Charlotte Flair switching to the villainous side.

This would be consistent with how WWE has presented them since SummerSlam. Lynch has been presented as more of an anti-hero than an outright heel, while Flair’s entitlement has been pushed to the forefront, adding fuel to the “female Roman Reigns” fire.

Lynch’s initial turn was rejected outright, with fans cheering “The Irish Lass Kicker” as she left Flair in tears at SummerSlam. Few fans actually want to jeer Lynch, while Flair is a natural heel and the clear wrongdoer in this storyline. Thus, flipping their alignments so that they’re in-line with current crowd reactions makes all the sense in the world.