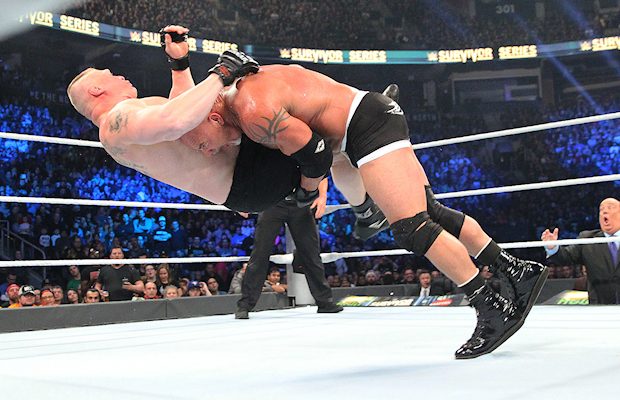 “I loved the Goldberg finish. I think it was very smart,” he said on Talk Is Jericho. “Had they gone out there for about a 10-minute match, and kind of been a little bit plodding, or maybe somebody blows up or whatever it may be, I don’t think it would have been as effective. It was a shock-value, water cooler moment. Everybody’s talking about it; it sets up for a huge main event rematch; and we have something to talk about, so I think it was a great idea. Everyone was shocked; everyone was surprised, but after thinking about it for a minute, I think it was actually a pretty brilliant finish. So congratulations to those guys. Congratulations to Goldberg for coming back and making his mark right away.”

– Some Superstars show no ring rust after spending time away from WWE. Check out the 10 most dominant efforts given by returning Superstars who were competing in their first WWE match after a long hiatus.