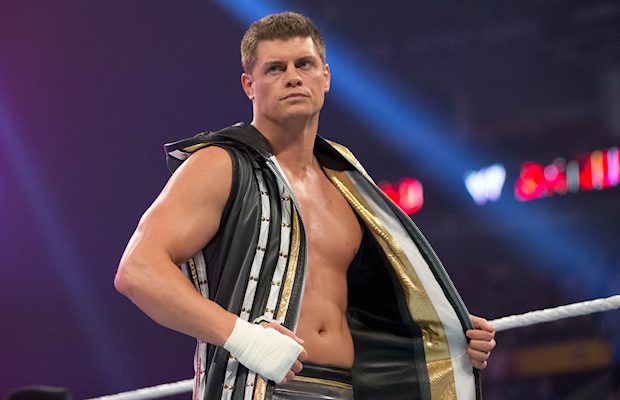 – Below is Eva Marie’s latest makeup video from her personal YouTube page:

– As noted, Cody Rhodes will be the first guest for “The Ric Flair Show” on MLW Radio this week. Cody said in his post-WWE statement that he would not be doing podcasts but clarified this appearance on Twitter:

Avoiding "tell all" podcasts, yes. Not avoiding the chance to chat with Ric about my Father and the future. https://t.co/cjhmqWvVww

– Curtis Axel, who previously trained with The Rock and Brock Lesnar for their WWE ring returns, says he deserves to face Lesnar at WWE SummerSlam. Axel tweeted the following to a fan:

I should be! I deserve it! Even Brock knows it… https://t.co/ZFpQTcUSzt