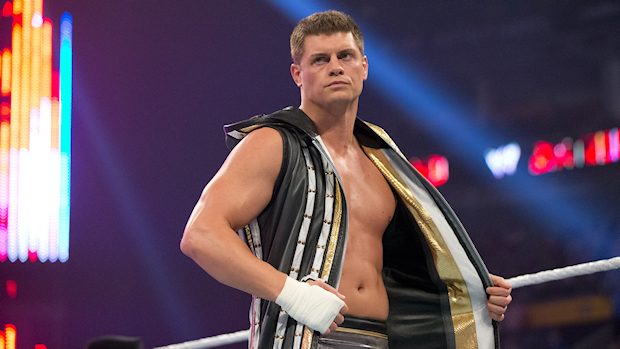 – Cody Rhodes disagrees with those who feel that Vince McMahon squandered his talent during his nine-year tenure with WWE (2007-2016).

On Twitter, Rhodes responded to a fan who feels that McMahon used him “like crap” during his time in WWE. Rhodes takes completes responsibility for his career stalling while there.

I’d politely disagree. I was in a PPV main event by age 24. I was happy/challenged with the trajectory of my career there…even stardust. It stung but it was motivating to see guys pass my sparkly ass by, I saw what I was missing and went out and got it. Do the work. https://t.co/TPTMT3CQVC

Rhodes also responded to a fan who believes that he never complains about WWE.

I bitch all the time bro ha and I’ve got my Arya Stark list, but there’s more angels working there than assholes. And the ones that thought they could snub me, look down at the floor timidly when I walk by. Daddy eats first. https://t.co/tZdVlWN0qC

WWE granted Rhodes his release on May 21, 2016, after he requested it the day before. Rhodes cited frustration with WWE’s creative team and his standing in the company as reasons for requesting his release. He pleaded with writers to end the Stardust character for over six months and pitched numerous storyline ideas that weren’t used.