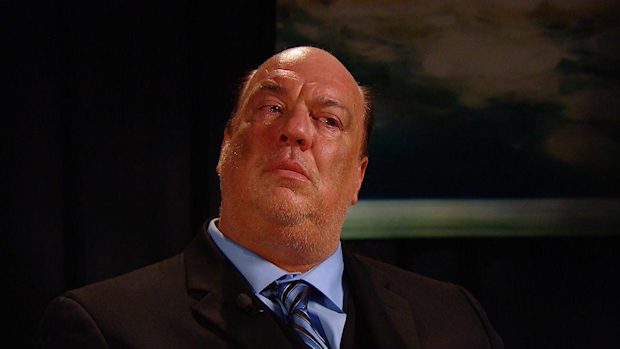 At least for now, Heyman has taken on a behind-the-scenes role in WWE.

According to PWInsider’s Mike Johnson, Heyman has been working backstage at television events in recent weeks. There’s no word on what exactly his role is.

Heyman’s past work behind-the-scenes for WWE generally involves creative writing. He was often involved in writing segments involving Lesnar or his opponents. He was also the head writer for SmackDown from July 2002 until February 2003.

Dave Meltzer reported last month in the Wrestling Observer Newsletter that WWE officials have discussed keeping Heyman as a television performer even with Lesnar out of the picture. While there’s no word on who he could be associated with, there was talk as recently as a few months ago of pairing him with Ronda Rousey.

– In the latest edition of WWE Playback, The Usos join The New Day to relive their vicious battle last year for the SmackDown Tag Team Championship inside Hell in a Cell.