Curtis Axel on Honoring His Dad at WrestleMania, Zack Ryder on His Doubters, WWE – Kmart Promotion 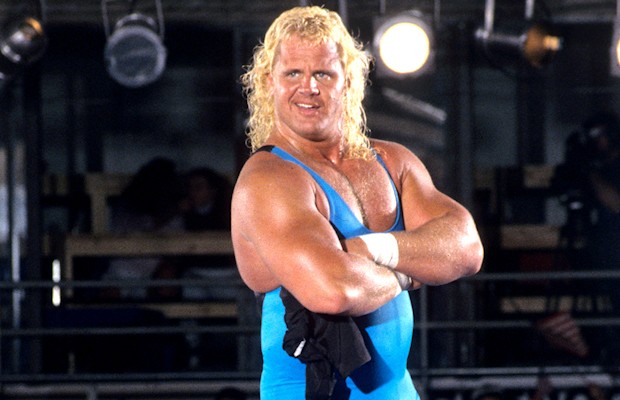 – This WWE RAW Fallout video features Curtis Axel cutting a promo on the Andre the Giant Memorial Battle Royal at WrestleMania 32. Axel says he has all the talent in the world and should be headlining WrestleMania. Axel says he’s going to WrestleMania to honor his father, the late Curt “Mr. Perfect” Henning, by winning the third annual battle royal.

– Zack Ryder talks about his RAW win over Chris Jericho in this Fallout video. Ryder says Jericho was on his 9th birthday cake but he beat him in Brooklyn tonight. Ryder says people doubt him but he’s going to win the Intercontinental Title at WrestleMania on Sunday.

– Kmart stores are giving away free flip books on The Undertaker and John Cena when you purchase $9.99 worth of WWE goods, while supplies last. WWE tweeted the following on the promotion:

Flip open a FREE John Cena/Undertaker mini-book with any WWE purchase of $9.99 only at Kmart! While supplies last pic.twitter.com/F4l8l5DlQC