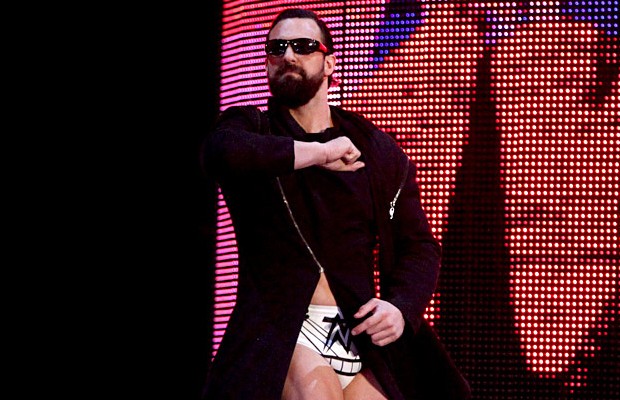 – In this Fallout video from last night’s WWE RAW, Renee Young tries to get a word with Damien Sandow but he just mocks her:

– WWE’s website has a new poll asking fans who they think will win King of the Ring tonight. With over 7500 votes, 58% have voted for Neville, 21% have voted for Sheamus, 16% voted for Bad News Barrett and just 4% voted for R-Truth.

Americans are quitters. At #WWEPayback I will prove that Cena is a false hero when he say #IQuit #AmericasChampion