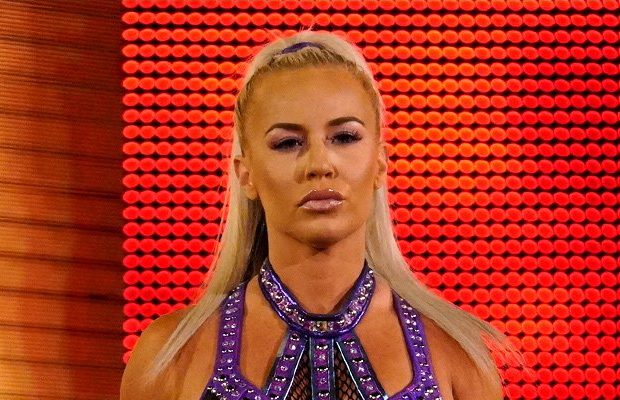 Dana Brooke took to Twitter on Friday to lash out at Sam Roberts.

The WWE contributor and radio host joined Byron Saxton and Renee Young on commentary for this week’s episode of WWE Main Event and tweeted about the experience:

In response, Brooke took issue with some things Roberts said on commentary:

Roberts was highly critical of Brooke throughout her match against Tamina, and at one point said, “I wouldn’t exactly be in a wonderful mood if I found out I was returning to singles action in a match against Dana Brooke of all people.” That remark was in reference to a discussion about Tamina’s demeanor.

Other criticisms from Roberts include:

Brooke later called Roberts “a mark” and that she’ll make him eat his words.

You can hear some Roberts’ commentary in the following video.