Why Dana Brooke Was Paired With Charlotte 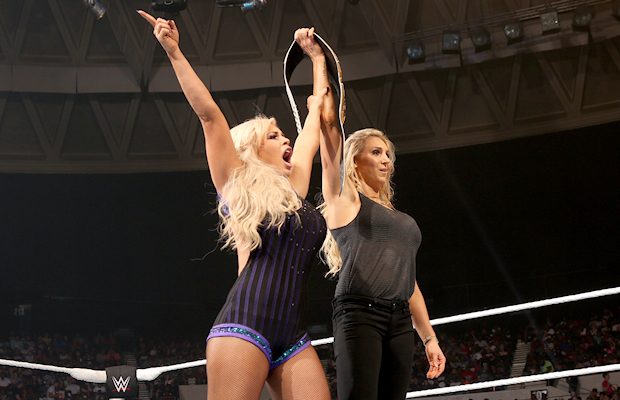 Before the partnership between Dana Brooke and Charlotte took place, both women were doing well quite well on their own. Brooke was continuing her partnership with Emma from NXT, and Charlotte was the current WWE Women’s Champion alongside her father, Ric Flair.

WWE’s creative team, however, made the decision to bring Brooke into the fold, have Charlotte banish Flair, and to form the two women as the top heel duo in the Women’s division. Now, we know exactly why WWE did that.

WWE officials think there is a lot of potential for Dana Brooke to be a major player in WWE — Triple H is particularly high on her — but she is still seen as being very inexperienced.

In fact, that was the main reason why the decision was made to partner Brooke up with Charlotte. After Emma’s back injury put her on the shelf, WWE officials felt she needed a veteran to learn from on the main roster.

There was some talk about Brooke forming a duo with Eva Marie, but WWE felt Charlotte would be a better fit for her going forward.