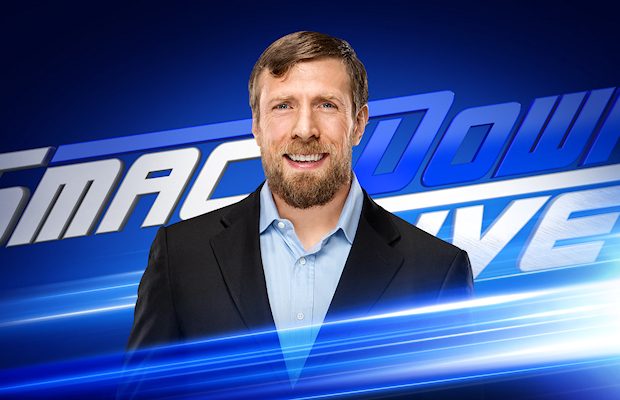 – The following clip features Chris Jericho making his entrance in the new WWE 2K17 video game with Jerry Lawler mentioning CM Punk on commentary. The uploader noted that this is likely an old voice clip used from one of the older versions of the game that the developers forgot to remove.

– Paige is scheduled to be undergo neck surgery Wednesday October 19th and is expected to be out of action for 6-9 months. She mentioned a recovery time of 6-7 months in the TMZ Sports interview yesterday.

– WWE UK has announced SmackDown General Manager Daniel Bryan for the upcoming UK tour, as seen below. He will be appearing at the following events, in addition to the November 8th SmackDown TV tapings in Glasgow:

Related ItemsPaige News
← Previous Story The Miz on Dolph Ziggler Winning the WWE IC Title, Having the “It Factor”, Daniel Bryan, More (Video)
Next Story → AJ Styles on a Potential Randy Orton Feud, Being Recognized for His Hard Work, More