Is Dean Ambrose Losing The WWE Championship At Battleground? 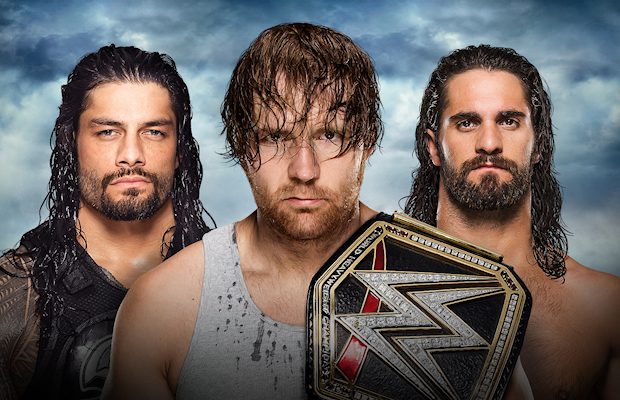 It is quite possible that Ambrose will be losing the WWE Championship at the event since he doesn’t appear to be in WWE’s plans for the title match at SummerSlam at the Barclays Center in Brooklyn, N.Y., on Sunday, Aug. 21.

According to Dave Meltzer on Wrestling Observer Radio on Saturday, the planned WWE Championship for SummerSlam is Reigns vs. Rollins.

Meltzer doesn’t know if Reigns’ suspension has changed those plans, but that was definitely the planned match at one point. They could have Reigns win the title back at Battleground or have Rollins win it and then have Reigns challenge Rollins at SummerSlam. Nonetheless, when Meltzer talked about SummerSlam, he didn’t mention Ambrose.

Other matches scheduled for the event include Brock Lesnar vs. Randy Orton (which WWE officially announced last week), John Cena vs. AJ Styles, and Sasha Banks challenging Charlotte for the WWE Women’s Championship.