Dean Ambrose on Who He Wants to Wrestle, the AJ Styles – WWE Rumors, Royal Rumble Match 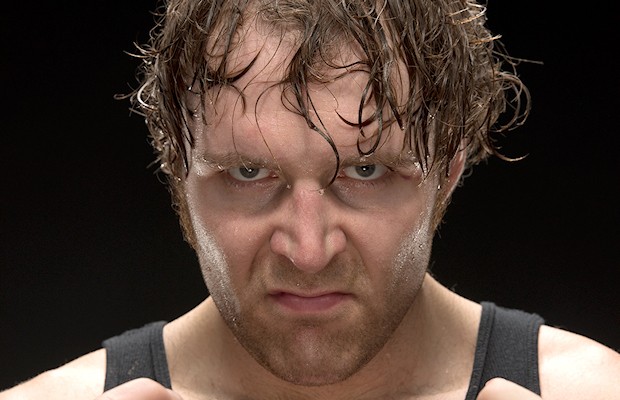 – WWE Intercontinental Champion Dean Ambrose recently spoke with The Independent in the UK. The full interview is at this link. Below are highlights:

I think I’ll be in the match, I was on the stage at Raw on Monday where Mr. McMahon was yelling at me and talking some trash. It’s a whole Mr. McMahon ploy this Royal Rumble thing, but I may have to whoop some people’s asses. I’ll just show up and whatever is put in front of me I’ll deal with.

There have been strong rumours of new recruits to WWE over the past week, including the possible signing of AJ Styles. Does news like that excite you?

I’m down with that, this is where the best talent in the world is. I hadn’t heard about AJ coming in so that’s really cool. I think NXT has opened up the doors for a lot of guys to come in and create different opportunities. In North America there aren’t too many big places to go, so you find that pretty much all of the best talent in the world ends up filtering through WWE. It’s a very exciting time.

Finally, you have been in the ring with many of the best wrestlers of all time but is there anybody you haven’t yet faced who you would like to?

I’d love to wrestle Samoa Joe at some point, I’ve never been in the ring with him and I can picture that being pretty cool. Other than that I think I’ve wrestled everybody. That’s what comes when you’re a guy who has been around for a while and who can do it all.