More on the Death of ECW Original Balls Mahoney 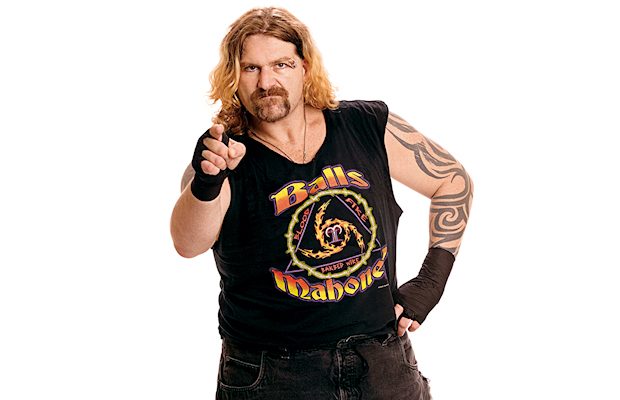 – The Asbury Park Press reports that the death of ECW Original Balls Mahoney on April 12th is not considered suspicious by police.

It was also noted that it could take considerable more time before the exact cause of death is known. Monmouth County Prosecutor’s Office spokesperson Charles Webster said:

“The cause of death will be determined by the medical examiner and it usually takes a few months for all the studies and reports to be returned.”

As noted, Mahoney passed away at the age of 44 on April 12th, just one day after his birthday. Medics responded to a call from his home but his obituary says he passed away at Jersey Shore University Medical Center, Neptune.

The former ECW Tag Team Champion was survived by his mother Suzanne, his partner of 13 years Gayle and their son Christopher. A memorial service will be held from 2pm until 6pm on April 30th at the O’Brien Funeral Home on New Bedford Road in Wall, NJ. A GoFundMe page has setup to help with expenses at this link. As of this writing, they have raised $13,690 of a $25,000 goal with 234 donors in 8 days.