Dolph Ziggler Reveals How Much Longer He Plans To Wrestle 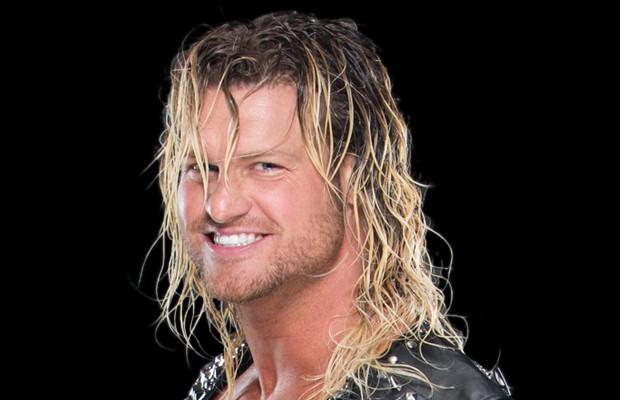 It looks like Dolph Ziggler is making plans for life after WWE.

He took part in a Q&A session with fans on Twitter Friday afternoon and when he was asked how long he plans on wrestling, he replied “2.” He also indicated that he would be doing “L.A. fulltime.”

Not long after rumors started circulating over the summer that Ziggler could be thinking of leaving WWE when his contract was due to expire thus year, and additional rumors that TNA, Lucha Underground, and New Japan were all already expressing interest, word came that he had re-signed with WWE.

In an interview with the Boston Herald, Ziggler explained why he decided to stay with WWE.

“I mean, it feels like I started here, I should end my career in the WWE. I feel like they like having me around and I love working here, so it would be really hard to walk away,” he said.

Here are Ziggler’s tweets from today.