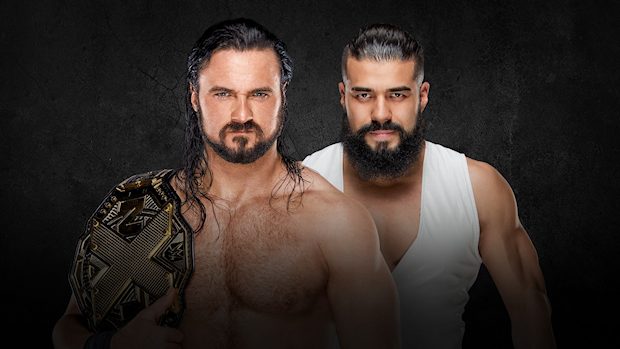 Triple H revealed in his post-Takeover interview with Cathy Kelley that McIntyre may have suffered a torn bicep towards the end of the match. McIntyre will undergo a MRI tomorrow and likely undergo surgery if the injury is what they think it is.

Regarding the title change, there’s been speculation on Drew possibly returning to the main roster but that hasn’t been confirmed. Stay tuned for updates on his status.