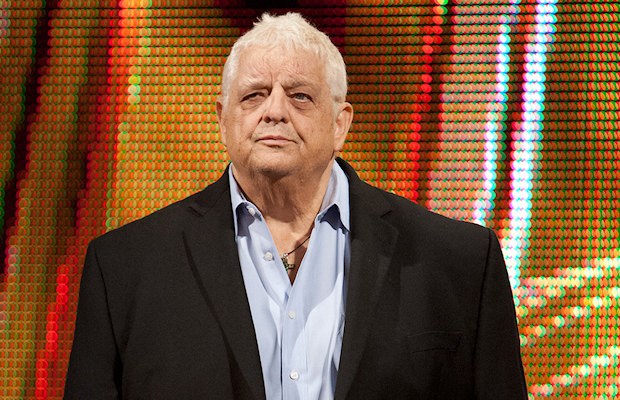 WWE announced Thursday afternoon that Virgil Runnels, aka “The American Dream” Dusty Rhodes, passed away today at the age of 69.