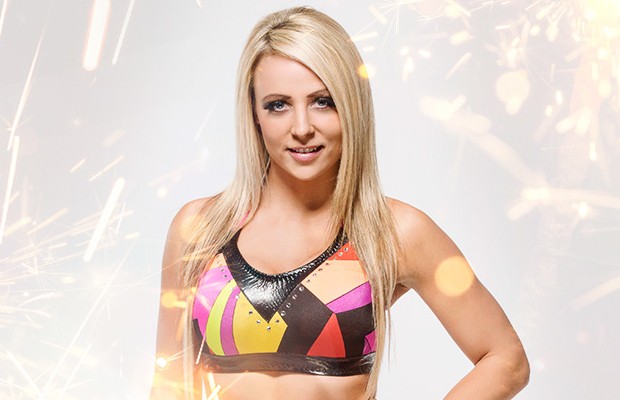 – Some fans may know this already but WWE Diva Emma’s niece is YouTube sensation Riley Dashwood. Her aunt appears in this new video, lip syncing to Run DMC’s “Tricky” song:

– Courtesy of Iron Man Magazine, below is behind-the-scenes video of Summer Rae from her new shoot in this week’s issue:

– WWE NXT General Manager William Regal confirmed on Twitter that he will be on the NXT UK tour this December, which will feature a live Takeover special from London. He made these tweets:

We can't wait to bring @WWENXT to the UK. https://t.co/zDCs4PZ7mE

And yes,I will be on the @WWENXT UK tour and will be in my adopted home town,where I started my career and lived for 10 years,Blackpool.

Related Items
← Previous Story The Dudleys Added to WWE Network Special, Hall of Famer In WWE 2K16 Showcase Mode, Total Divas
Next Story → The Rock and Paul Heyman Twitter Exchange on Who Had the Best Rookie Year for WWE