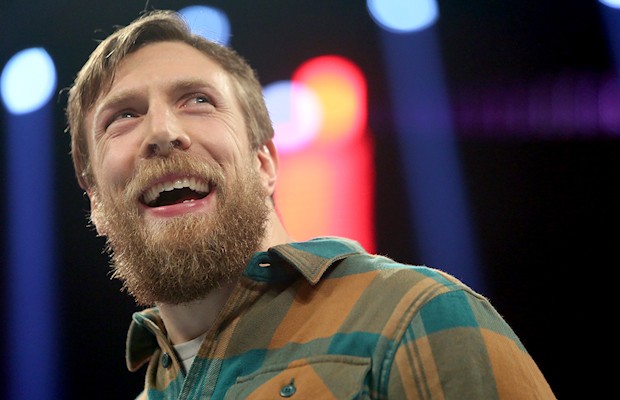 A Reddit user claimed three security guards quickly approached the fan and removed him from his seat.

“So some guy ended up getting thrown out (and roughed up) by security for trying to start a chant by singing that “na, na, na, na, hey, hey, hey, goodbye” song while Daniel was talking. It was during the moment the whole place went silent while he was going over his gratitude; the guy started screaming the tune at the top of his lungs. Three security guys rushed him and just pulled him out of our row and he was out of there quick. You can tell by the look on his face that he didn’t even know what was happening.”

It is not known if the fan was removed from the arena, or put somewhere so he couldn’t be heard on television.