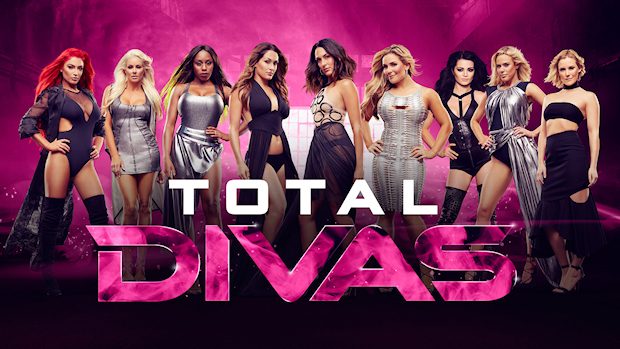 – As seen on this week’s WWE NXT, Women’s Champion Asuka indicated to General Manager William Regal that she wanted Nikki Cross, Peyton Royce and Billie Kay at “Takeover: San Antonio” later this month. This came after an earlier in-ring brawl with the four. In the Fallout video below, Asuka refuses medical attention and goes hunting for Billie and Peyton:

– WWE has a new poll asking fans who they would like to see join the cast of Total Divas – RAW Women’s Champion Charlotte, SmackDown Women’s Champion Alexa Bliss, Bayley, Becky Lynch or Sasha Banks. As of this writing, 34% voted for Banks while 21% voted for Bliss. The rest are tied at 15%.

– RAW Tag Team Champion Sheamus tweeted the following clip from the gym as he trained with MMA fighter Josh Rafferty: