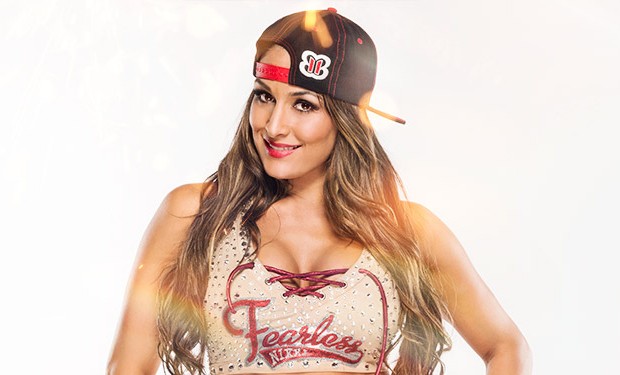 Nikki Bella, a former WWE Divas Champion has not been as active as her twin sister, Brie Bella, since the Bellas returned to WWE in March 2013 following a brief sabbatical from professional wrestling. Part of the reason for her inactivity was a leg injury she suffered during a match on the June 3, 2013 episode of Raw, which caused her to be sidelined until September. Nikki, however, continued to fall into the spotlight as her relationship with John Cena was prominently featured on the E! reality series, Total Divas.